The Cleveland Browns and Brand Vitality 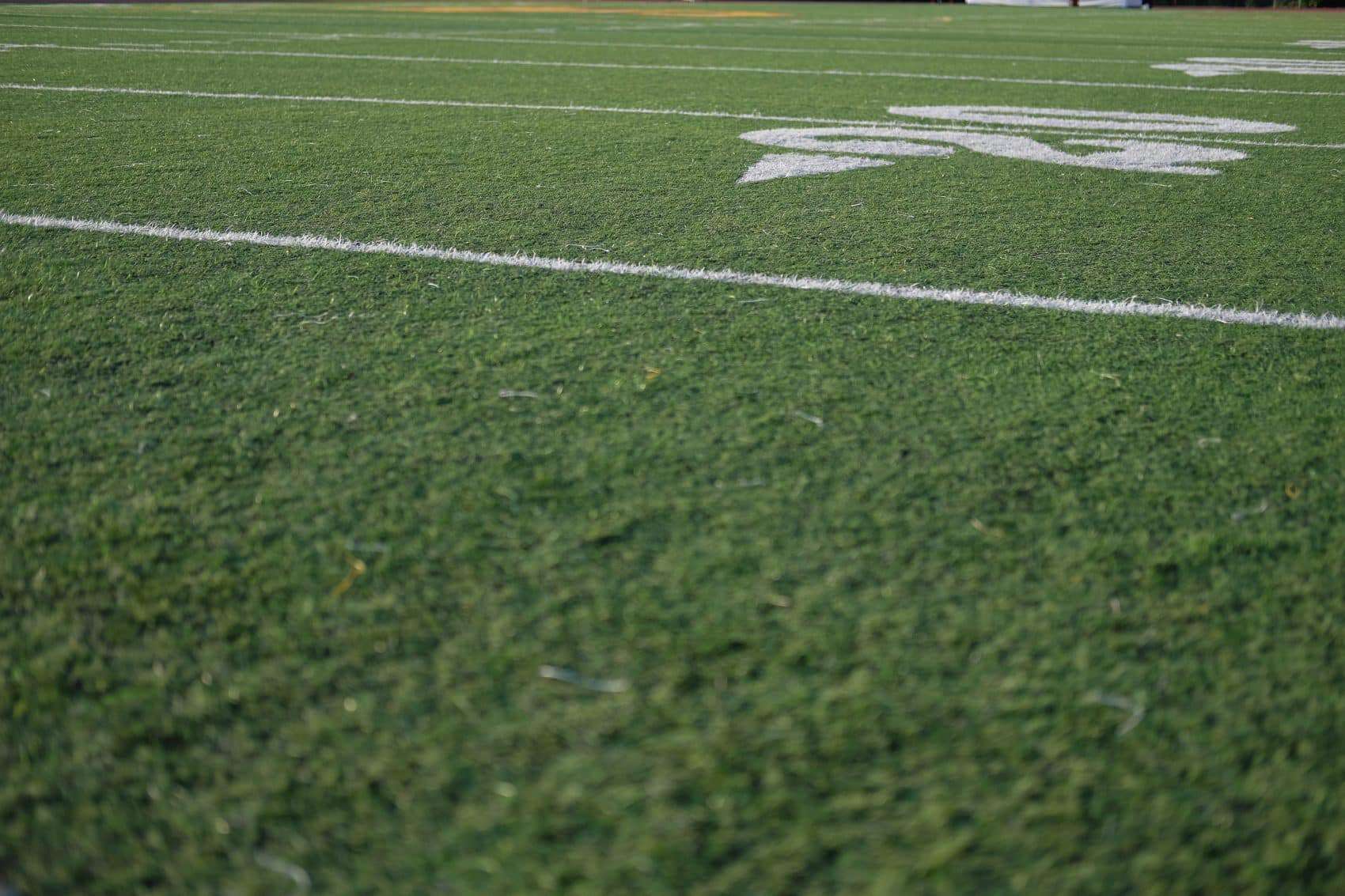 Even if you don’t follow the NFL, you probably have heard of the Cleveland Browns. And you might have heard they don’t have the greatest success rate in recent history (the team won a total of four games in the three seasons between 2015 and 2017…with zero wins in 2017).

So what does this have to do with Brand Vitality?

Despite the bad record and public ‘Bad News Bears’ image of the team, the Browns actually maintain a solid fan base. Why? The brand has created and—more importantly—maintained true believers. The players believe. The fans believe.

And even the brands (sort of) believe.

For example, Budweiser. At the beginning of this football season, Budweiser had “Bud Light Victory Fridges” placed in bars around Cleveland. They were chained up and would only be unlocked when the Browns had their first victory.

“The Bud Light Browns ‘Victory Fridge’ is a fun way to celebrate and reward a fan base that has never wavered in enthusiasm or dedication to their team…it’s going to be fun to be part of the celebration when the teams earns their first victory of the season.” Andy Goeler, Vice President of Marketing for Bud Light 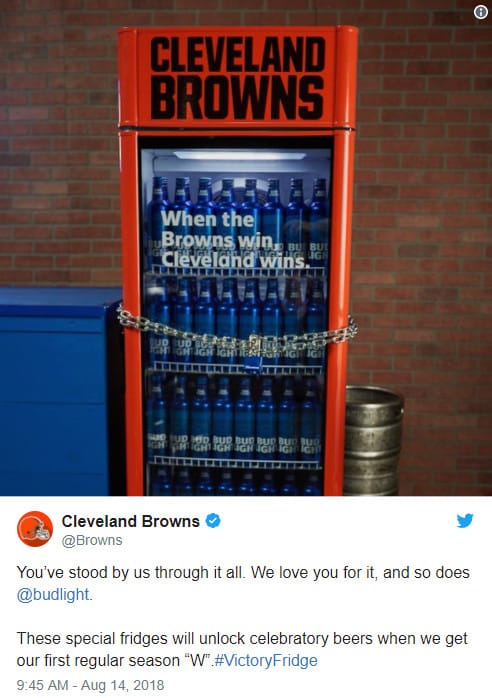 Lo and behold, on September 20th, the Browns won their first game, against the New York Jets. Even the Cleveland Police Department was cracking jokes about it…

It’s clear Bud Light and the Browns wanted to reward the fans for their loyalty to the team. Through their partnerships, the Browns know how to make their fans feel special and continue to sustain their brand vitality, despite some difficult losing seasons. If you don’t believe in your product, how can you expect anyone else to believe? If your marketers and influencers and brand ambassadors don’t believe, how can you expect the consumers to believe? Create authentic experiences using authentic fans of your brand and product. That’s how you will build and sustain brand vitality. Pro Motion is an experiential marketing agency has been in the business for over 20 years. Download our white paper to learn more about the Brand Vitality Experience.