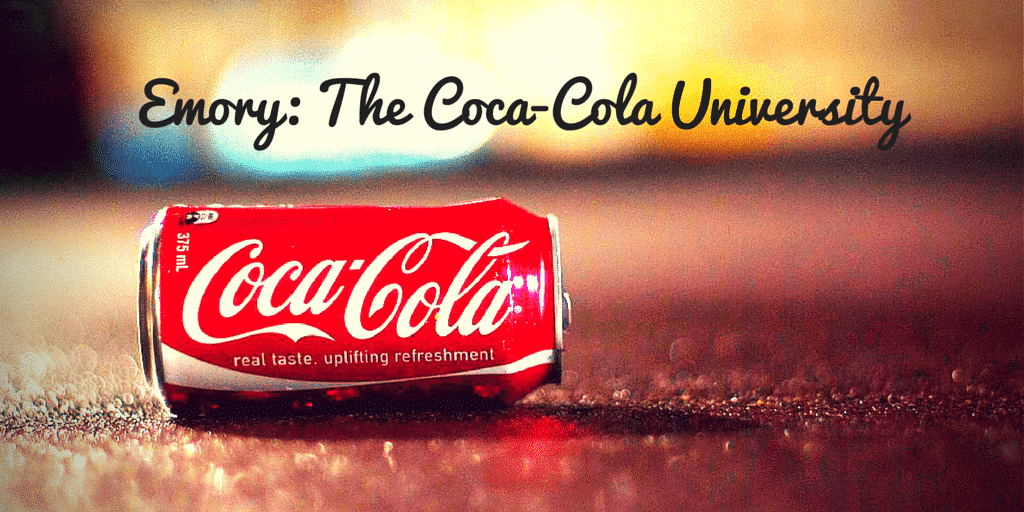 This may not fall squarely under the “experiential marketing” umbrella, but following is a first-hand account of how one iconic, international brand promotes itself to a specific slice of the Millennial audience. 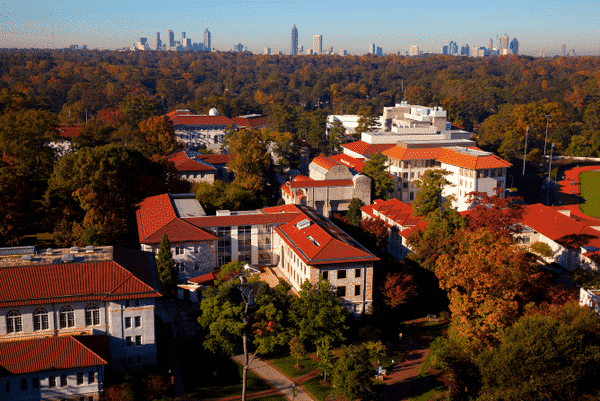 Emory University is a small liberal arts school located in Atlanta, Georgia. While many people know that Coca-Cola is based in Atlanta, many aren’t aware of the bond between Emory students of the last century and this powerful brand.

The Coca-Cola brand is genuinely interwoven into the Emory experience itself. Besides the fact that you will NEVER find a Pepsi product near our campus, the connective roots between Emory and Coca-Cola are deep and strong.

Emory and Coke have a long and storied history together, and one of the enduring pieces of the relationship is Robert Woodruff’s 1979 endowment of Coca-Cola stock to the University. That investment has grown to a worth of over $5 billion, and facilitates:

You’re probably thinking: “so what? Coke donates money to a university, great cause, blah blah.”

But it’s more than that to students at Emory.

Coke connects us from the minute we walk onto campus until the day we graduate, and beyond. On freshman move-in day at Emory, every freshman and their family members are given a coke bottle (flavor of choice) and meet in the center of campus. Emory’s president then officially welcomes the students with a Coca-Cola toast.

Emory Millennials take their love for Coke into their own hands, literally. Freshman orientation leaders and campus ambassadors become ersatz street teams: constantly distributing the product to incoming students and prospective families. The words “Coca-Cola” rest on the lips of all students and their families on a daily basis.

On one of the last nights before graduating, seniors are invited to one last Coca-Cola toast: toasting their past at Emory and their future as alums.

Coca-Cola bookends our undergraduate career and becomes an emotional connection for the rest of our lives.  I’m an avid Coke fan.  I would feel like I’ve cheated to purchase another brand because of all that Coke has done for my university over the years.  Connections like this (ones that last a lifetime) are core to every brand on the planet.  Without deep emotional connections, a brand cannot exist.

The Coca-Cola brand brings smiles to faces across the globe and reaches all ages and groups of people. But Millennials at Emory are especially in tune with this brand because of the determined effort Coke puts forth to make them feel valued, listened to, and shared with on a daily basis.